Restriction Roadmaps: What do they mean for travel in Canada this summer? 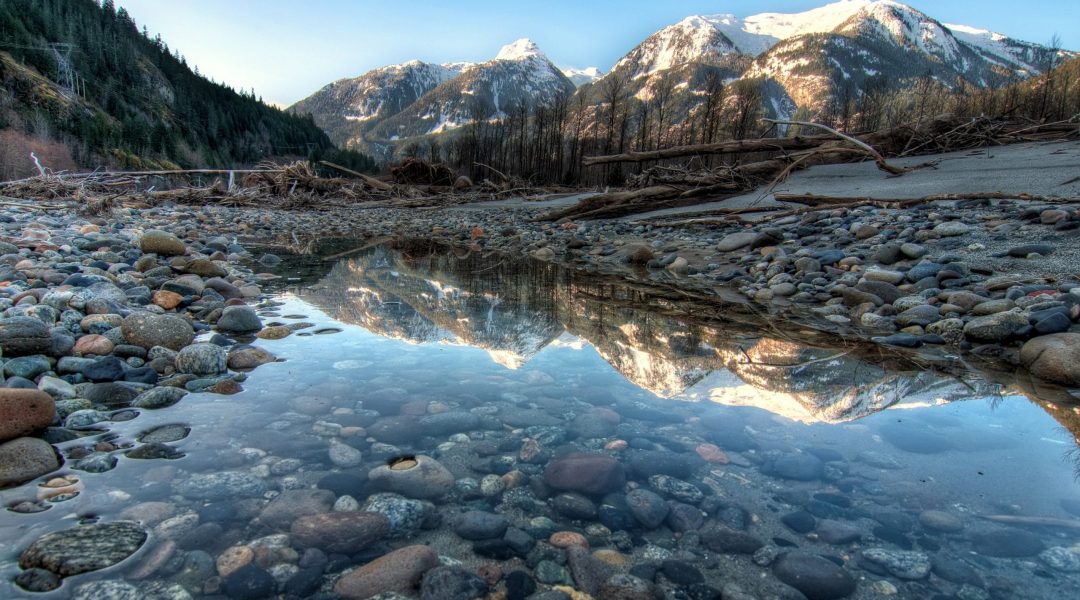 June looks to be an important month following the introduction of various restriction roadmaps across Canada.

In a general province-wide consensus, September will bring with it the end to all restrictions, even mask wearing. The end is in sight!

Strategies across the country are tied to both vaccine uptake and active cases. Alberta is seen to be taking the most aggressive route; welcoming international travel in Stage 3 of their restriction roadmap.

Premier Jason Kenney said: “We’ll also welcome back domestic and international visitors to Alberta to experience everything that our great province has to offer.”

Out of province travel is banned until June 15, at the very least. See: Ministerial Order No. M212.

B.C.’s Restart: A Plan to Bring Us Back Together is made up of four steps: The first of which was completed on May 25. This milestone was reached after 60 per cent of the 18+ population had received at least their initial dose of the COVID-19 vaccine. This saw the return of indoor dining after two months shivering on patios.

Expected by June 15 at the earliest, the second step will see provincial travel restrictions lifted. The return of recreational travel will be met by a ramping up of BC Transit and BC Ferry services. Outdoor personal gatherings will also be increased to up to 50 people. The criteria for moving to Step 2 is a five per cent increase in first doses (65 per cent total).

Expected July 1, the third step will see a return to Canada-wide recreational travel. There will be a ‘return to usual’ for indoor and outdoor personal gatherings. Masks will continue to be recommended in public indoor settings. The criteria for the third step is a five per cent increase (70 per cent total) of first doses.

In the final and most anticipated step, expected September 7, we see an almost complete return to our everyday lives. Masks are a personal preference, workplaces are fully reopened and capacity is increased at large organised gatherings, like concerts.

Alberta’s Open for Summer Plan is made up of three stages, expecting to eliminate the majority of public-health restrictions by the end of June.

Is to begin on June 1, two weeks after 50 per cent of the 12+ population received their first dose. Patio dining will return and up to 10 people will be allowed to gather for outdoor recreational activities.

Expected ‘mid-June’, will see the resumption of indoor and outdoor dining for groups of up to 6. Public outdoor gatherings are increased for up to 150 people. Indoor settings may open with up to 30% of fire code occupancy (museums, galleries, theatres etc.) and finally, the work from home order will be lifted. Stage 2 arrives two weeks after 60 per cent of Albertans (12+) receive their first dose.

Expected ‘early July’: The comprehensive lifting of all remaining public health restrictions. No restrictions on indoor social gatherings at all in the province. Seen as the most aggressive restriction roadmap, Albertans reach Stage 3 two weeks after 70 per cent of those 12 and above receive their first dose. What Is Business Travel?​ Business travel can be the most enjoyable, stressful and opportunistic aspects of business life, all at the same time. The scope Business travel Tips You should know Business trips are often very important and often the most interesting aspect of our jobs. But, in many cases, 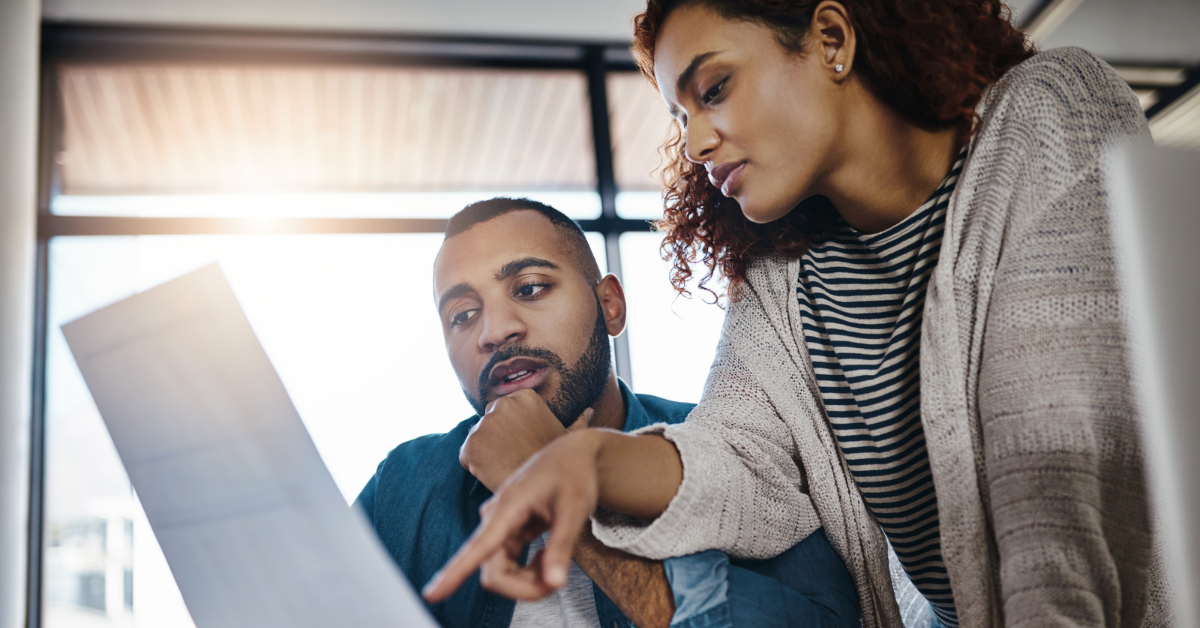 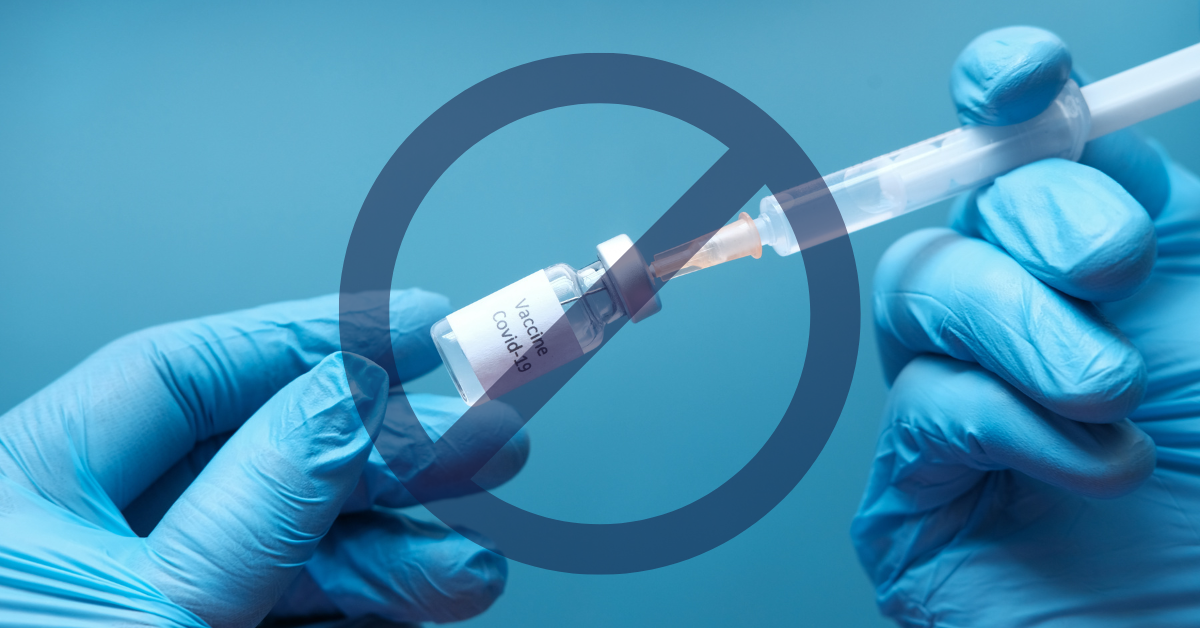 The federal government finally announced the end to the COVID-19 travel restrictions facing those entering Canada, with the vaccine mandate, random testing and ArriveCan app

For those that require a higher level of service